WHEN TO VISIT THE INDIAN OCEAN

Seasons for the Indian Ocean Islands differ to the vast area that these are spread across.
Generally for Seychelles, Mozambique, Mauritius and Madagascar, the best month is APRIL although these are mostly all year round destinations.

Seychelles rainy season is December, January and February, while March, April and through to July are perfect.
August is a windy month as the seasons turn but by September through to November it is perfect again.

Talk to us about details for the best planning of when to go.

Mozambique, Mauritius and Madagascar are very similar with rainy season being January through to March and often charter companies close down over this time.
The best time to vista is APRIL and then again October and November.
Anytime between May and November is cooler and can be a good time to charter.
HIGH SEASON for tourism is JUNE, JULY, DECEMBER and APRIL when many European travellers visit.

Zanzibar rainy season is April May while November and December can also be quiet wet.
The warmest month is January but from December through to February are all very hot, with March, April and then November being slightly cooler. June through to September are cooler with little rain.
Water temperature through out the year averages between 30° and 26° and daylight hours all year round are about 9 hours.

Thailand, Malaysia and Indonesia all have similar climates with year round perfect charter sailing weather.
From November through to April have stable winds from the monsoons with sunny, warm and dry weather.
May through to October see the wet monsoons with the occasional tropical shower and stronger winds making sailing a bit more exhilarating.
PEAK season for tourism if over December-January and prices skyrocket due to demand.

Plan carefully when you wish to go, plan ahead and let us help you through this. Thats what we are here for :) ! 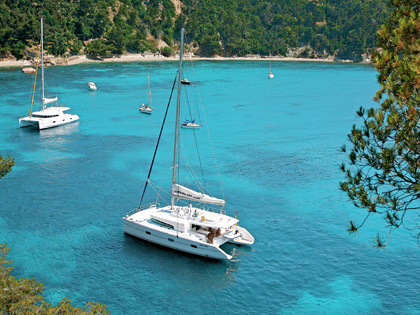 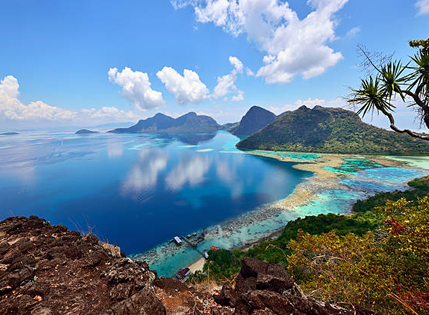 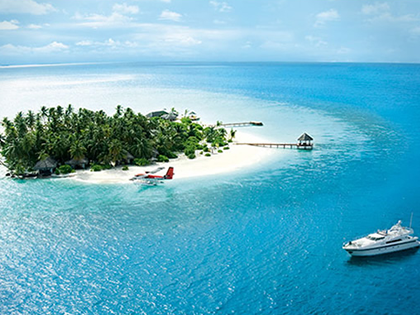 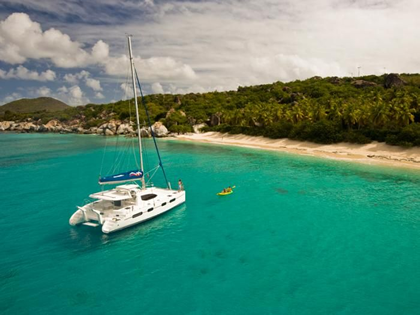 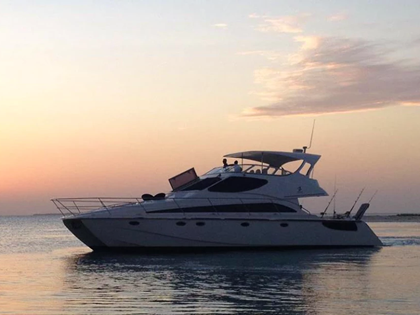 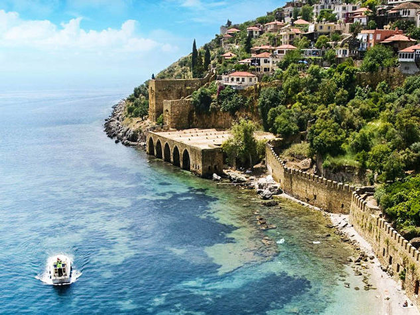 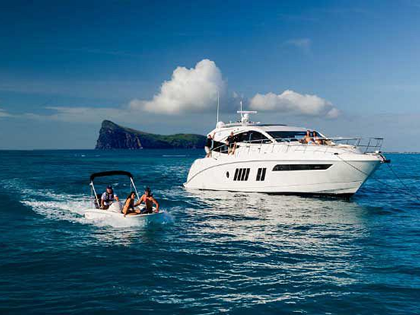 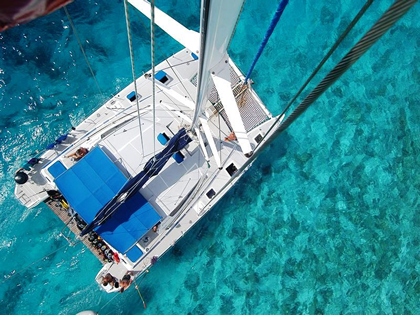